A word about the seaweed on Daytona Beach I often hear people complaining about the seaweed that is on the beach. It's not always there, of course, but there are times when the tide brings in quite a bit of it. Yes, it can dot the beach, and yes, it can become stinky as it breaks down. But it's important to know that it is also an important part of a healthy beach.

There have been beach tourist destinations around the world that have tried to remove the seaweed, since so many people would complain about it. But what they found is that by doing after a while they damage the beach. The beach will no longer be as healthy as it once was when it had the seaweed that was part of its normal natural process.

Seaweed will break down and those nutrients will go right back into the beach eco-system, playing an important role in keeping it all healthy. While it may be a little bit of a nuisance to some people, it really is important and necessary that we leave it there and not clean it all off the beach, as some would like to do.

Think of the seaweed in the same manner as all the leaves that have fallen on the forest floor. They too play an important role in the ecosystem and if someone were to keep raking them up and disposing of them it would harm the forest. It's the same with the seaweed.

Hopefully you can appreciate the seaweed a little more now, even if it may be stinky at times. 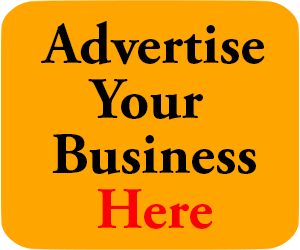 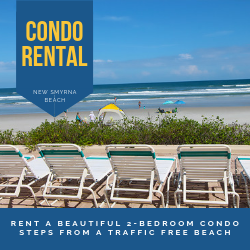 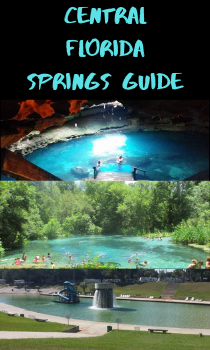